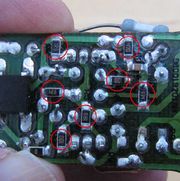 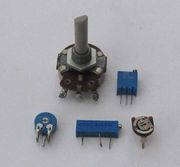 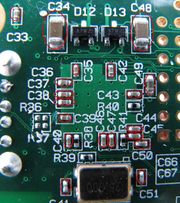 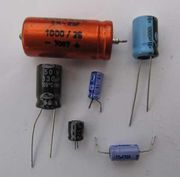 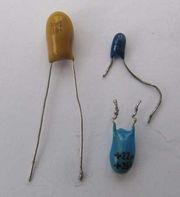 In an electrolytic capacitor, the insulating layer consists of an electrochemically formed film of aluminium oxide with a thickness of only a matter of millionths of a millimetre. This can deteriorate after a long period of disuse (many years) or a shorter period close to or beyond its maximum voltage and/or temperature rating. Poor quality electrolytic capacitors are quite often seen which have failed within their ratings.

A failing electrolytic capacitor can often be recognised as a build up of internal pressure may cause the top to bulge, or the capacitor no longer to sit flush with the board, or electrolyte to leak from the bottom. At this stage it probably won't be performing well, causing the equipment to malfunction. If not replaced, it may even explode.

The site badcaps.net has useful tips on replacing electrolytic capacitors, and here's a useful component characteristics substitution guide for capacitors. 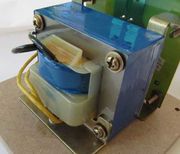 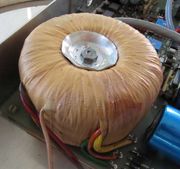